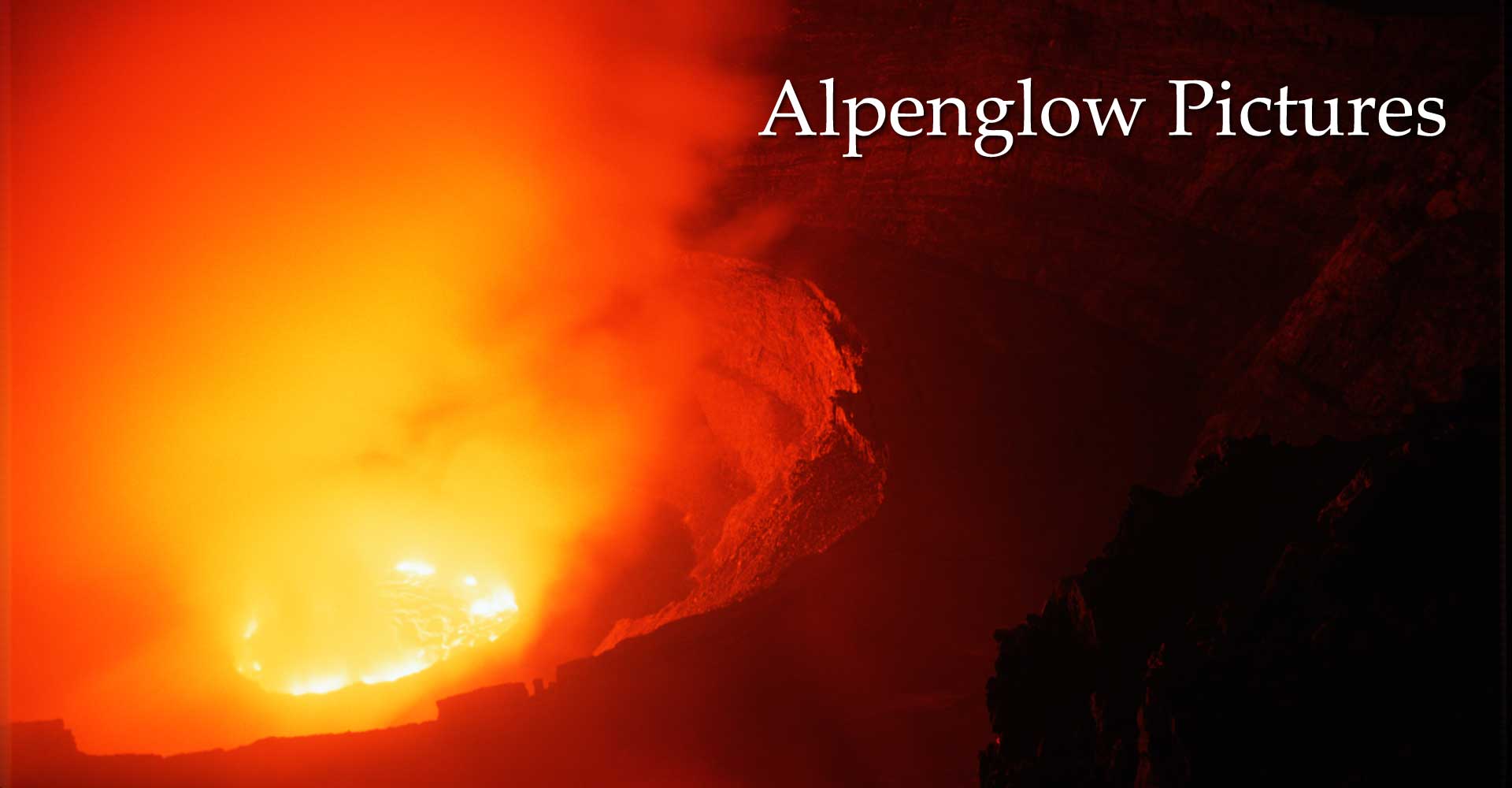 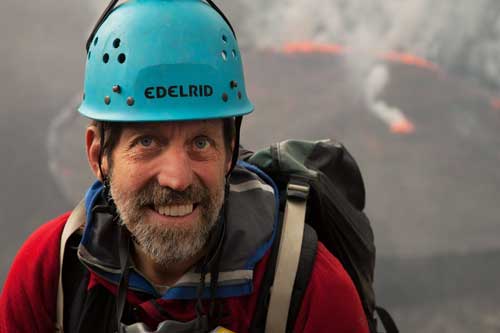 As a veteran photojournalist working for print and broadcast media, corporate productions, and non-profit organizations for close to 30 years, I’ve travelled to  35+ countries shooting still and moving images of cultural, political, scientific, news, and sporting events. That experience has demanded wearing many professional hats including those of Producer, Director, Cameraman, Reporter, Still Photographer, Location Scout, Safety Co-ordinator, and Translator.

Much of my career has focused on assignments documenting scientific explorations, expedition adventures, and extreme mountains sports in tough locations from the Arctic to the Antarctic. In addition to those extremes, I’ve clicked and rolled my cameras in the jungles of Asia, Central, and South America, in the deserts of  Utah and Oman, and the arid steppes of eastern Tibet, and in the mountains of Patagonia, the Himalayas, and Alaska.

In the last dozen years, volcanoes have emerged as a principal theme of my shoots. In 2015, I traveled for a third time with Dr. Kens Sims (U. of Wyo.) to the Democratic Republic of the Congo to document his research  on the active volcanoes of Virunga National Park  that endanger the city of Goma. There, in 2010, I participated as DP and Field-Producer in the National Geographic TV film Man v. Volcano featuring Dr. Sims.

In 2009 I directed, shot, and helped translate three short films entittled The Body Politic documenting the social emergence of  womens’ health issues in Guatemala and the political importance of family planning as told by some of that country’s women and youth.

In 2001, I produced and directed the independent film JUMP! which utlimately gathered a dozen festival awards. In 2000, I shot and field-produced Hitting the Wall, a big-wall climbing documentary for National Geographic TV. This film won me an Emmy for electronic cameraperson. Making the popular and multi award-winning La Escoba de Dios merged my profession as a photojournalist with my passion as an alpinist for the first time in 1992.

When not on assignment, I’ve spent a significant part of the last 40 years struggling against gravity. With numerous first ascents on crags and peaks in the USA, Canada, Patagonia, and the Karakoram mountains of Pakistan, I can honestly call myself an experienced alpinist, rock climber, and ice climber. 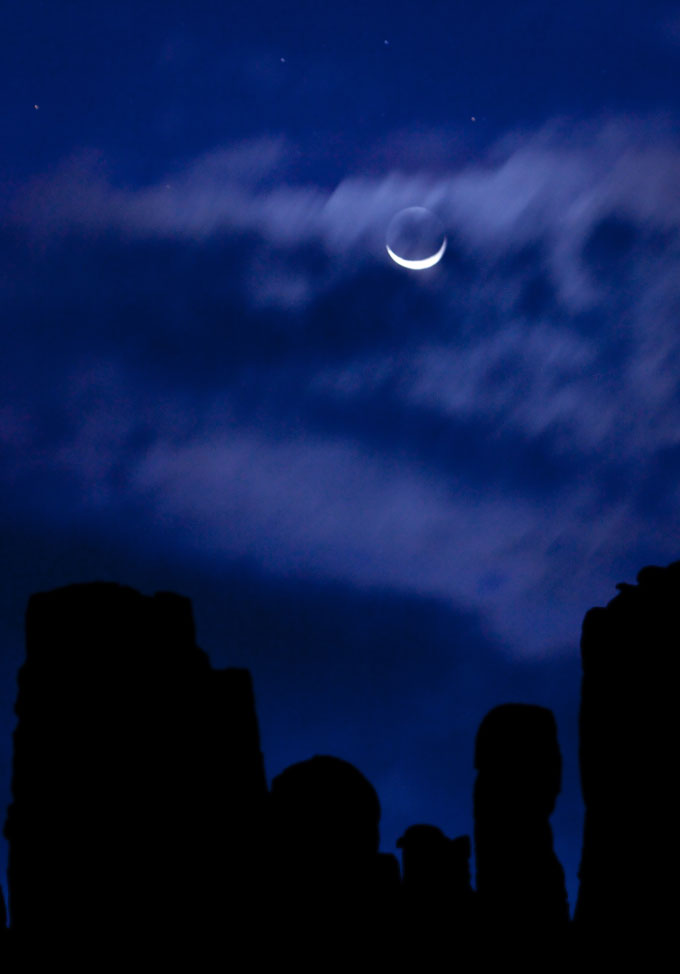 Award-winning producer
My talent as a storyteller and producer manifests itself with more than a dozen national, international film festival awards as producer of JUMP!, La Escoba de Dios, and field-producer of Man v Volcano and Hitting the Wall.

Location scout
Finding the perfect location has long been part of my abilities. My knowledge of the great outdoors and my extensive travels gives me a unique familiarity with some of the world’s most unique ecosystems including the desert southwest of the USA, the Canadian Rockies and Arctic, Patagonia, Tibet, Peru, Baffin Island, and so many more…

Safety/Rigging co-ordinator
As a veteran alpinist, I know the ropes of the vertical realms. I’ve rigged ice climbs, rock climbs, and big wall shoots, hired climbing and rigging teams and coordinated on-site safety for a Mammut corportate film and for a Toyota in-house corporate film.

Translator
Fluency in English, Spanish, and French has proven time and time again to be a priceless communication asset on shoots around the world. 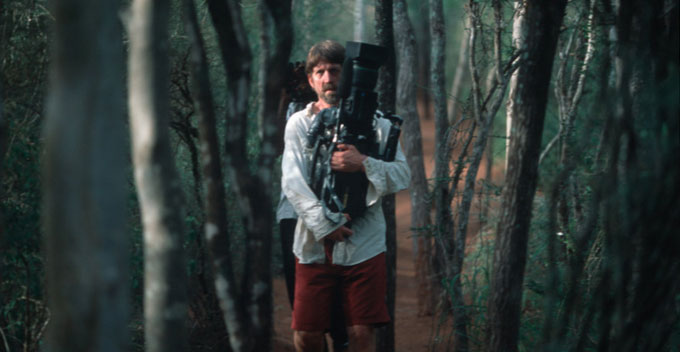 Reels - A Snapshot of Shoots

Awards and Honors in Television

Awards and Honors at Film Festivals 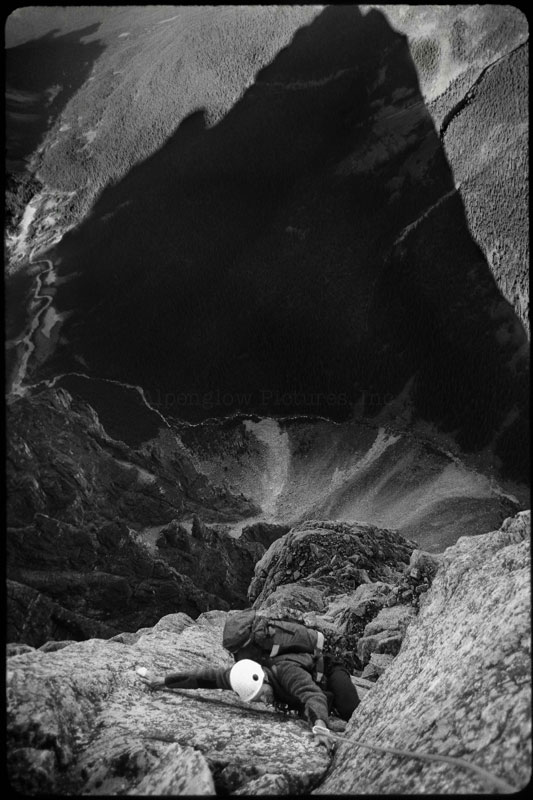 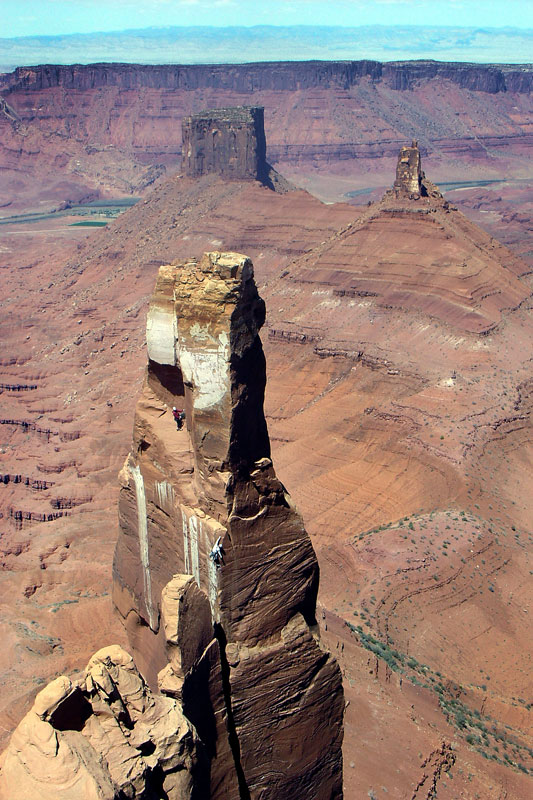 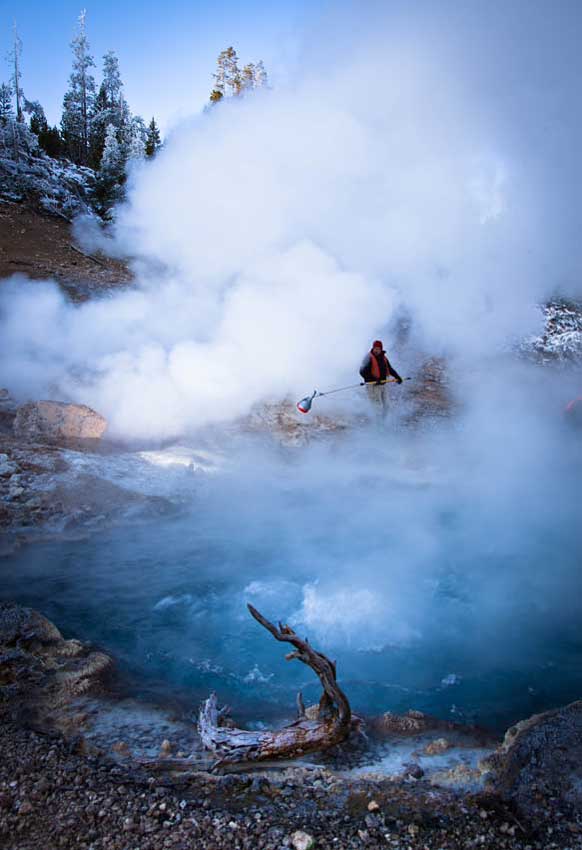 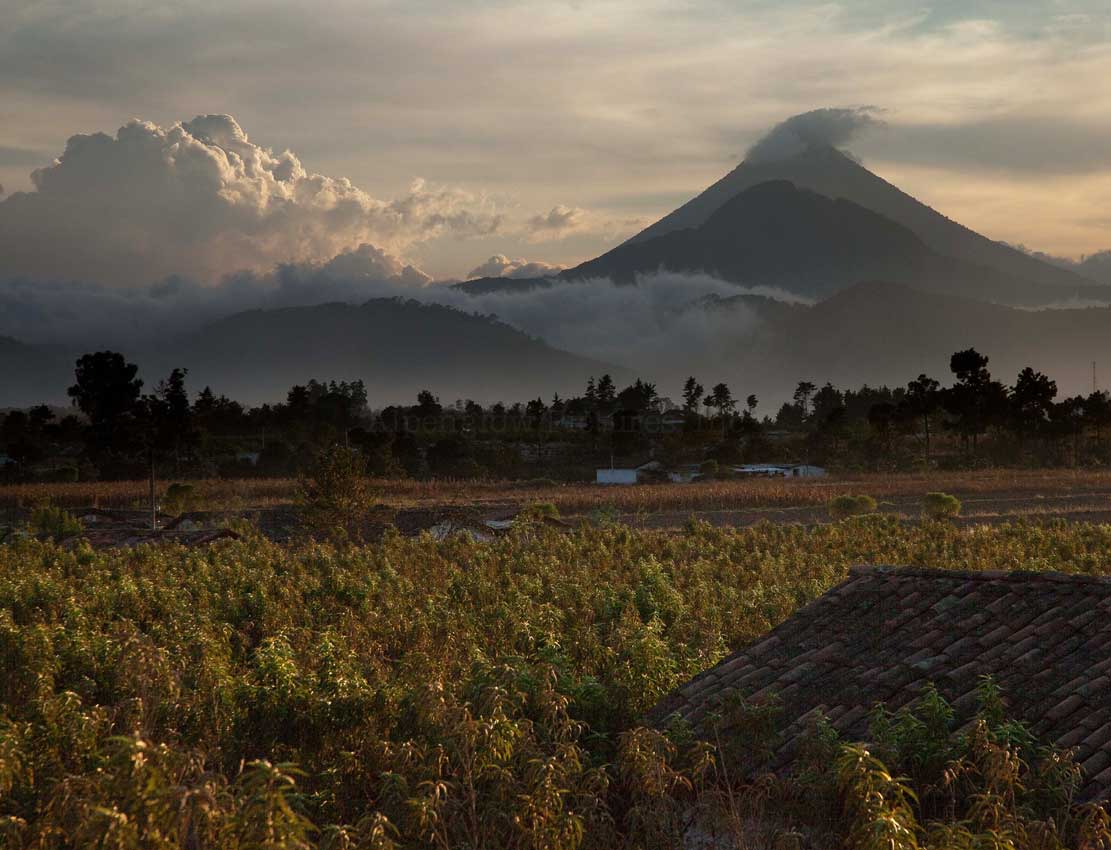 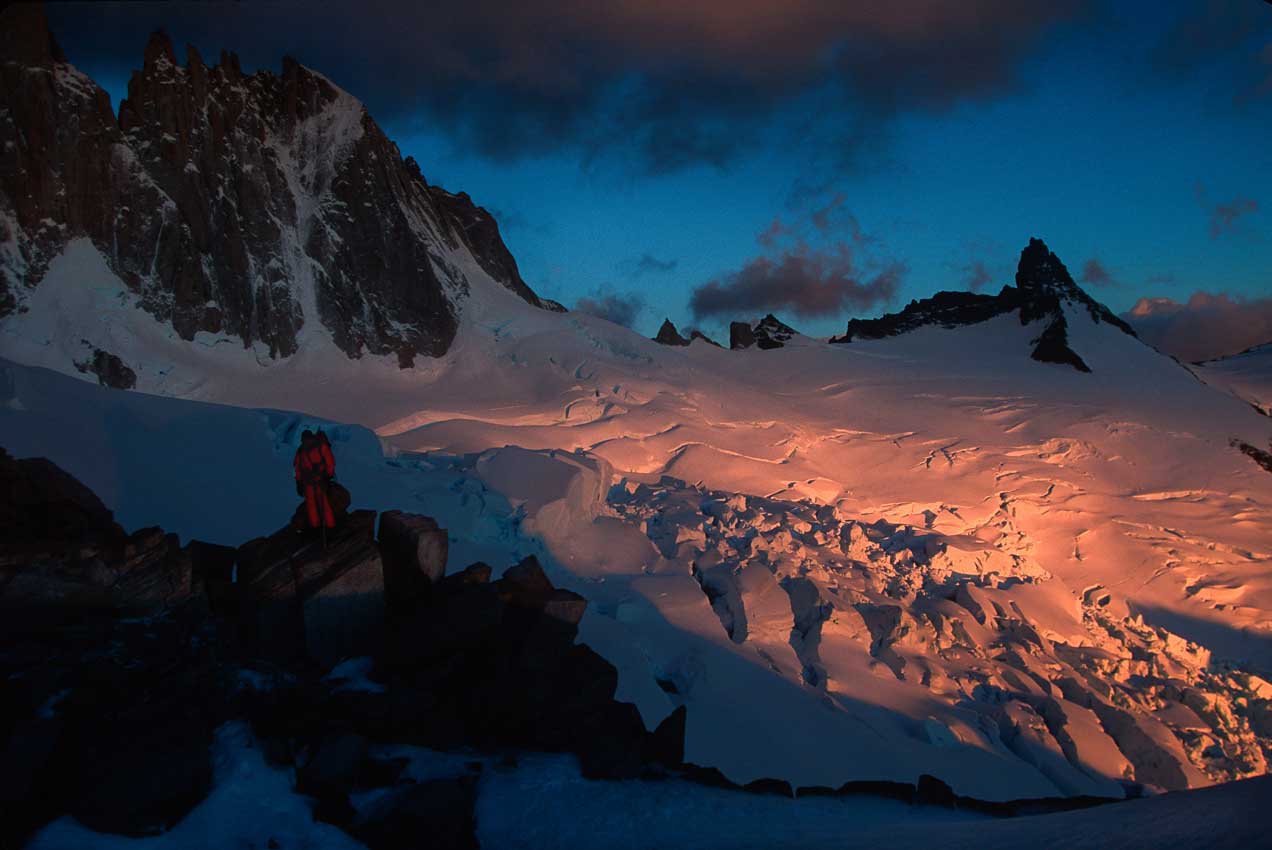